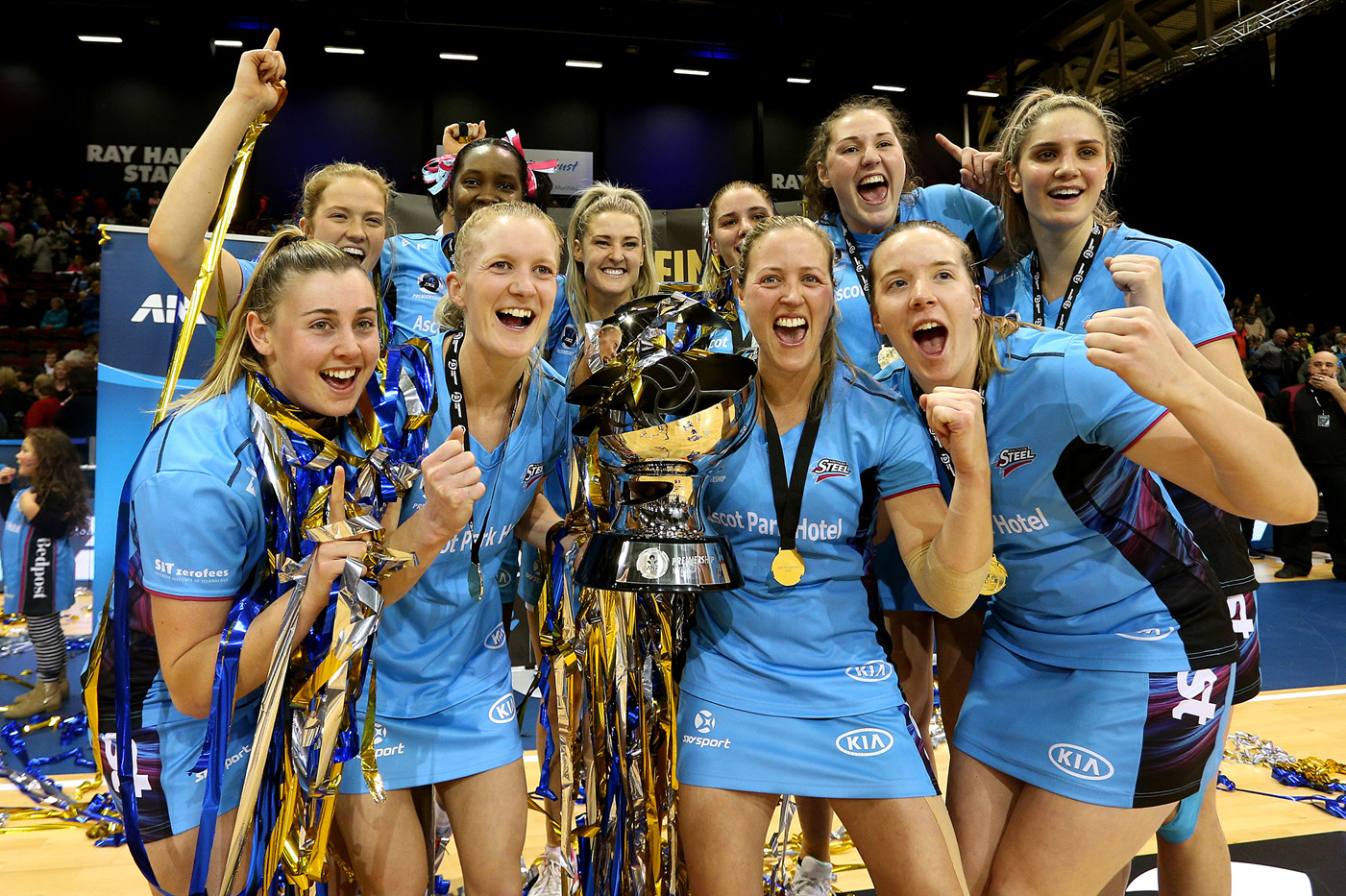 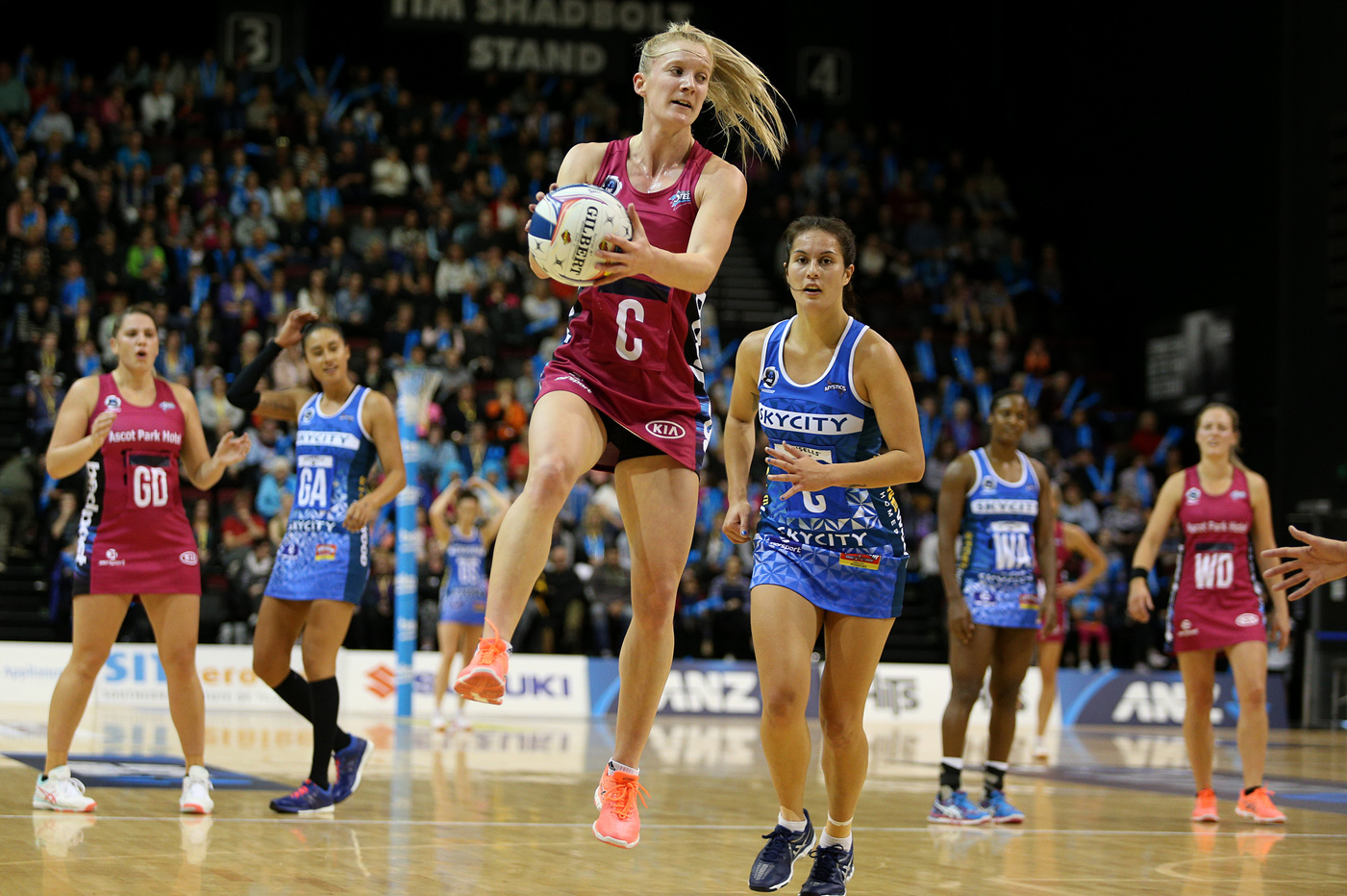 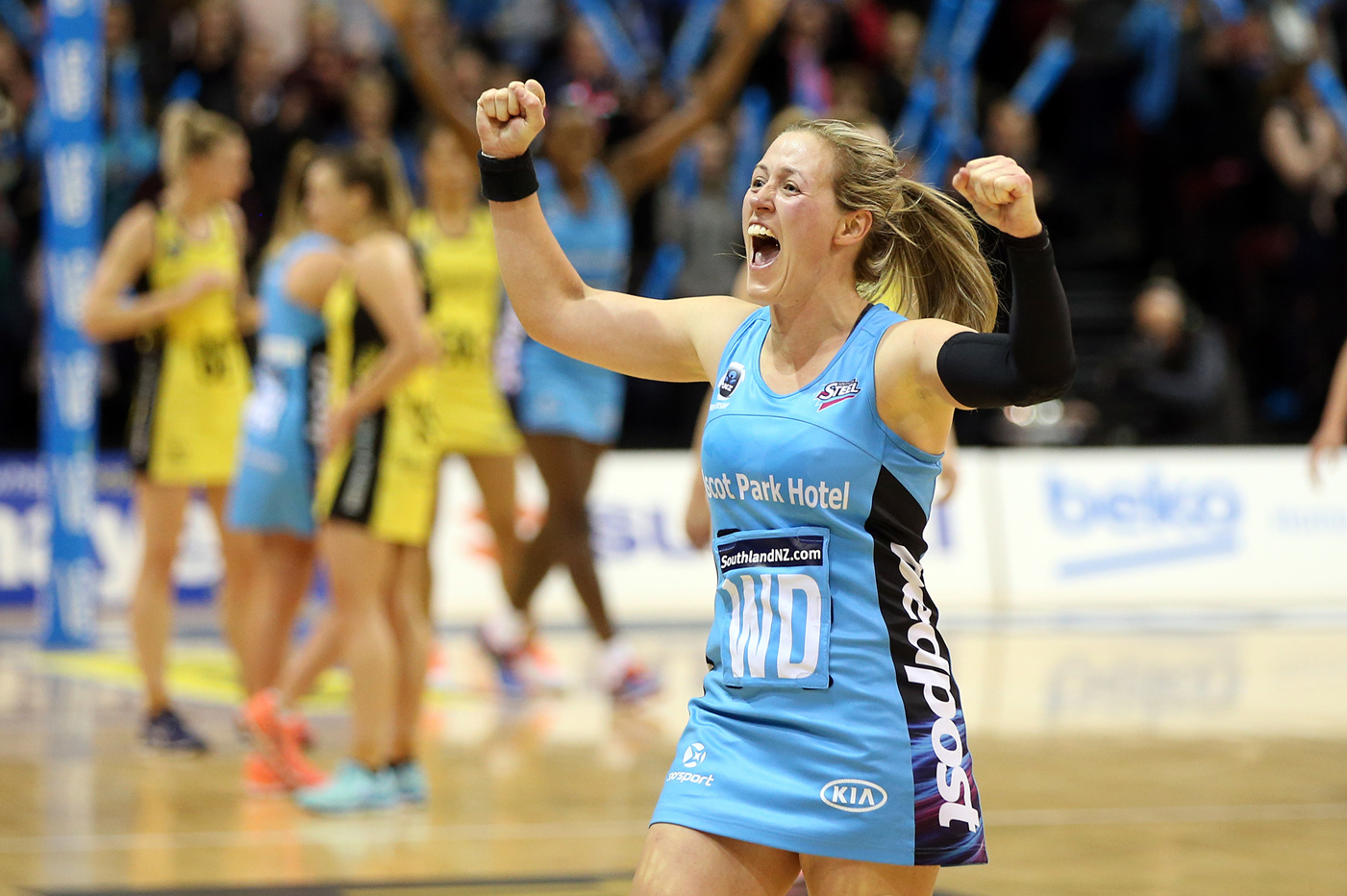 Eye on the ball

Home and away - the 2019 schedule for the Southern Steel

Invercargill is the home of the Ascot Park Hotel Southern Steel - the 2017 and 2018 ANZ Premiership Champions* - and their 50,000 netball fans.

Wendy Frew couldn't have scripted a better fairytale ending to her 16-year career when the Steel pulled off a mighty fourth quarter fightback to stun the Central Pulse 54-53 in the 2018 grand final in Palmerston North. The Steel scored the final seven goals of the game to outscore the Pulse 16-11 in the last quarter, becoming the first franchise to win back-to-back titles.

Visit the Southern Steel's striking website for the latest news and information about players, tickets, merchandise and sponsorship.

Home games are held at Stadium Southland, our premier regional sporting facility, which is located at Surrey Park, Invercargill. The dedication of Southland crowds to the Southern Steel is shown by the sea of fans wearing the team colours of blue and pink, with many sporting wigs and other accessories - we do love our netball in Invercargill!